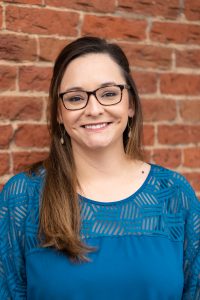 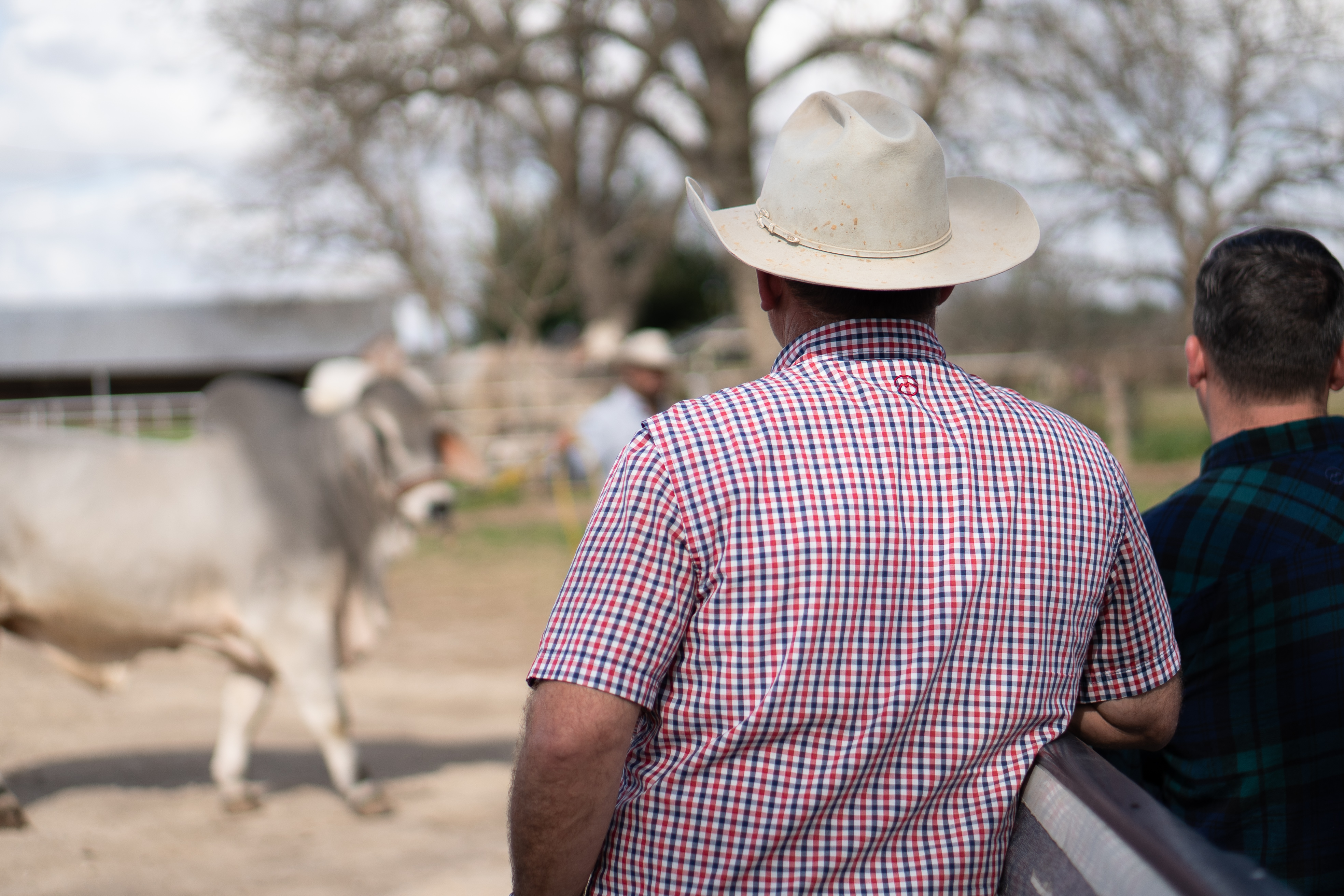 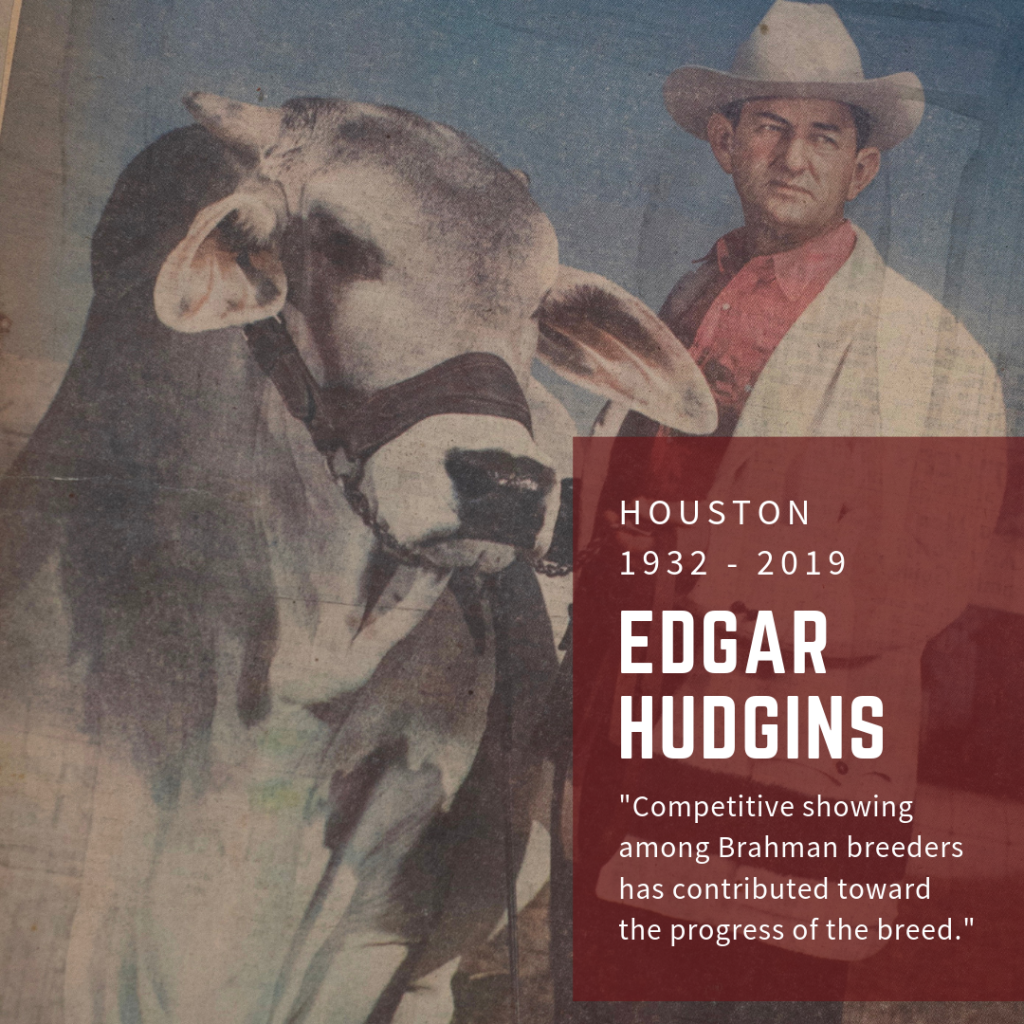 One of our favorite things to do for our clients is creating original content for social media.

We’ve been working with Sugar Creek Auto in Stafford, Texas since 2015. It started when owners, Nick & Flo, knew they needed a better presence online to keep up with their competitors in Fort Bend County. Currently, we manage their website, social media, Google PPC and offer consulting for any marketing questions.